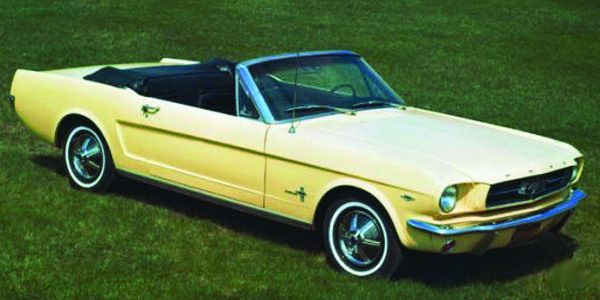 When a group of friends get together, men or women, the talk can easily drift into discussing vehicles, especially favorite memories of favorite cars. Fast cars, sports cars, severe off-roading vehicles, trucks, and of course, convertibles.  All of us can recount a story of our own convertible, past or present, or of one belonging to a boyfriend, girlfriend, close friend, or maybe even a favorite uncle or aunt. I have great memories of the fun my best friend and I had with his brand-new yellow Corvette convertible back in the 60’s. For me, two other convertibles stand out.

It was a light yellow with a black cloth top. “It” was a 1968 Mustang. It had black leather seats, twin stereo speakers in the rear area, and a real glass insert in the back fold-down instead of a piece of plastic. In the summertime, it really was too hot to drive it around with the top down during the brutal sunshine. However, late in the evening, that top would come down regularly, especially if I would be out on a several-hour trip between Austin, San Antonio, Dallas, or Houston. It served me well, but as the family grew, the need for a more practical vehicle reared its ugly head. My beloved yellow Mustang was traded in for a huge Ford station wagon. I’ve cried quite often since.

My second favorite convertible was a Mazda Miata convertible, furnished for a week-long test-drive about twenty years ago. It captured my heart almost as much as the Mustang, but with just a week’s get-acquainted period, the attachment was short-lived. Last year, Mazda furnished a new MX-5 Miata Grand Touring in a Snowflake White Pearl color. It was wonderful.  However, these are just two examples and readers probably have several wonderful examples and memories of their own convertible stories.

Favorite vehicles can even include trucks, SUV’s, or Heavens-to-Betsy, a four-door sedan. Earlier this year, Cadillac furnished a small, luxury, crossover SUV for a test-drive. It was a 2020 Cadillac XT5 Sport, which has become Cadillac’s most popular model in just a few short years. The ‘sport’ trim replaces the Platinum level as the top-of-the-line. That XT5 is luxury in every sense of the word, including a spacious cabin, extremely comfortable seats, and plenty of cargo space.

How can you have several favorite vehicles without a Cadillac being one of them?

For four-door sedans, my favorite would be the 2020 Lexus IS350 F-Sport.  My test-drive model color was called Ultrasonic Blue Mica and is certainly was eye-catching. The entire cabin is very upscale and offers high-end materials. The Lexus IS350 F-Sport is powered by a 3.5-liter V6 engine that furnishes 311 horsepower. That probably won’t get you in trouble with local gendarmes, but there is enough ‘sport’ in the driving that lets you know it could hold onto almost any roadway without any problem if you really ‘put-the-pedal-to-the-metal.

That Lexus IS350 F-Sport can be outfitted with a k-zillion additions, as is true with most vehicles today. Add-on’s that appeal to many buyers include the Black Line package, a powered rear sunshade, an enlarged display screen, and much more. Lexus vehicles are always a class-act and the IS350 F-Sport Black Line Edition wears that mantle proudly. It offers an exhilarating drive, luxurious interior, sporty handling and looks, with comfort, safety, and wonderful reliability.

Favorites? It is difficult to narrow down the fantastic array of vehicles that many of us have driven. The 68 Mustang is somewhat like a ‘first-love’ which will always be remembered. Sedans, SUV’s, pickup trucks and any convertible will all continue to clamor for my attention. Possibly the next ‘favorite’ list of mine will be entirely different. In the meantime, I’ll just be cruising down the road with my memories and dreams. 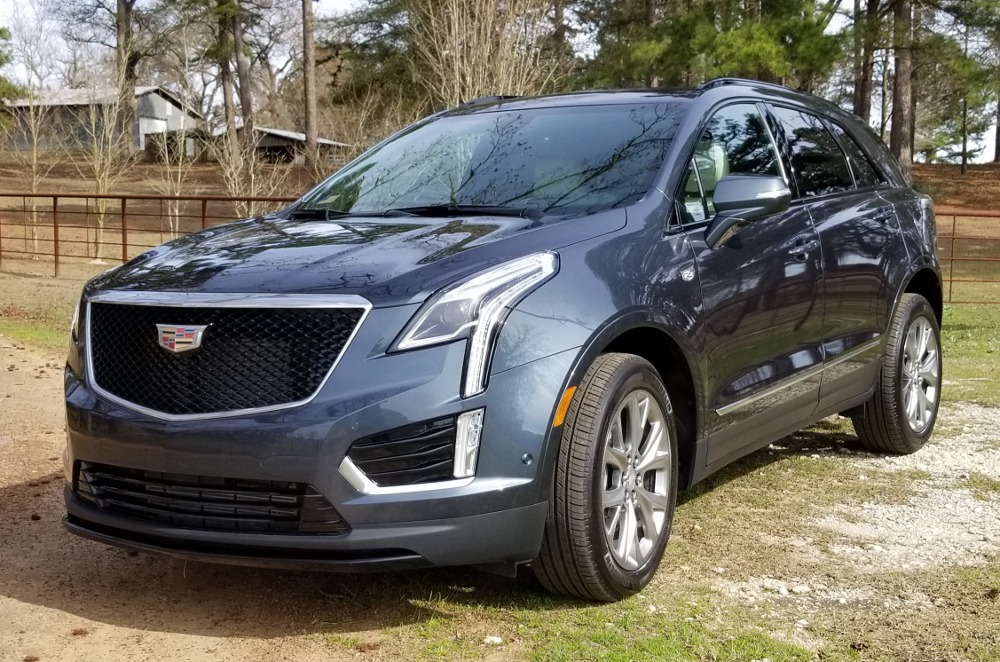 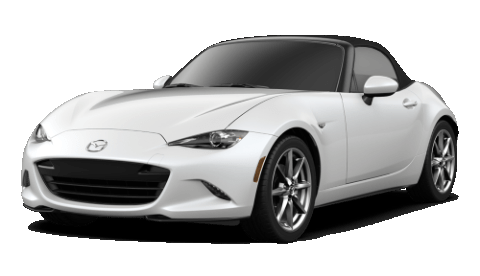 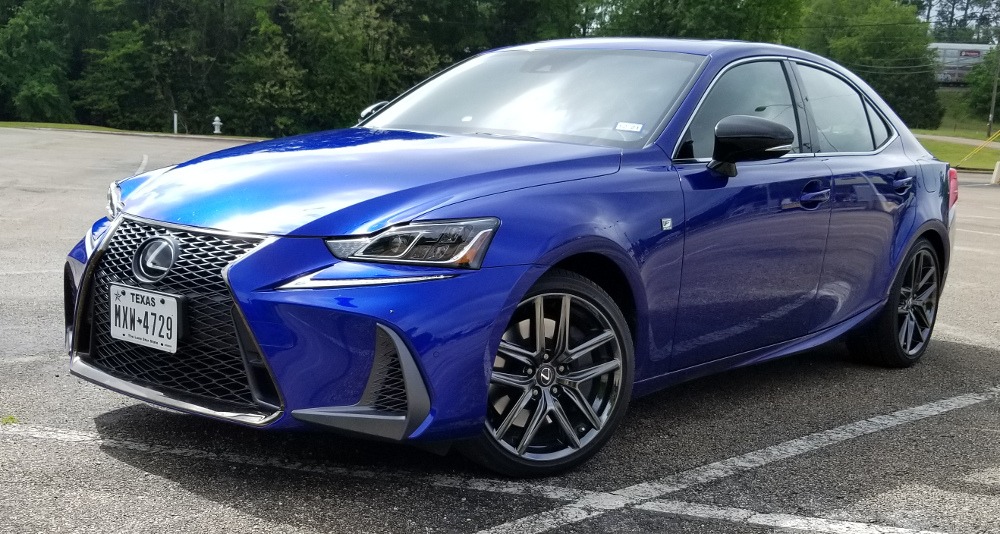