Travel: Who Put Texas on the Map 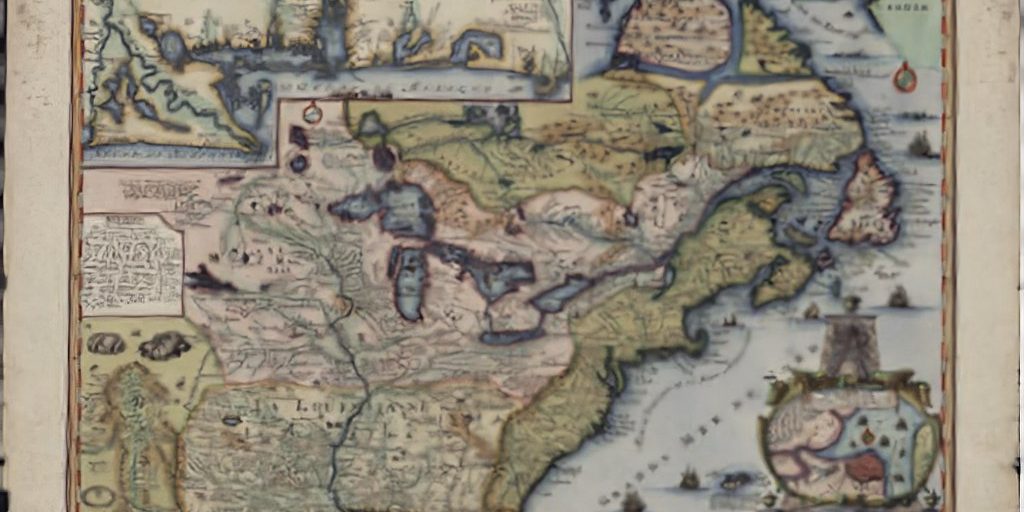 Who Put Texas on the Map?

A new exhibit in Washington, Texas makes for a great family outing this spring break.

The Star of the Republic Museum’s new exhibit “So Others Could Follow: Four Centuries of Maps that Define Texas” will open on Saturday, March 3, 2018, with 20 maps spanning three centuries from the most famous cartographers in the world. The museum is located at Washington on the Brazos State Historic Site at 23400 Park Rd 12, Washington, TX 77880.

Maps in this exhibit will focus on the ever-changing shape of Texas in the years from the early 1500s through the late 1800s, encompassing the years before it was the Republic of Texas up to the days after it won statehood in the United States and through the Civil War.

Within that time, Texas claimed more than half of New Mexico, the Oklahoma panhandle, the lower left-hand corner of Kansas, large sections of Colorado and even a small part of Wyoming. It is only five years after Texas joined the US that it accepted the boundaries it has today as part of the Compromise of 1850.

“The distinctive shape of Texas is a well-known symbol to millions of people around the world—a shape that was fabricated over hundreds of years by explorers and cartographers,” says Houston McGaugh, Director of Star of the Republic Museum. With each passing year, another river was mapped or another road begun. Fortunately, the Star of the Republic Museum’s collection reflects those changes in its four centuries of maps assembled for this exhibit.” McGaugh has served as the museum’s director for 30 years.

Exhibit highlights include maps that first mention Tejas (1721); are executed in decorative German style with a cartouche of warships, and gold being unloaded as American Indians look on (1750); Daniel Lizars’ map of Mexico and Central America, prior to Mexico’s push for independence (1833); identify where the empresario grants were located (1835);

Tickets for the museum (and all its exhibits including the new map exhibit) are $5 for adults: $3 for children 7 or older; $15 for families of 2 adults and up to 5 children; and children age 6 and under are free.

Star of the Republic Museum: This is the only museum in the state created by the Texas Legislature for the exclusive purpose of interpreting the republic period of Texas history and its cultural materials. Along with 10,000 square feet of exhibit space, the museum features a children’s Pioneer Playground, which simulates an early Texas frontier homestead to allow participants to immerse themselves in the role of pioneers through role-playing, interactive experiences and a variety of learning styles.

The museum opened in 1970 and has held the highest honor a museum can receive: accreditation by the American Alliance of Museums (AAM)— one of the first museums in the state and nation to be so designated. The museum is administered by Blinn College as a cultural and educational institution to collect and preserve the material culture of the Texas Republic (1836-1846) and early Texas.

Santa Fe for all Seasons
September 2022