So, You Think You Know Jeff Schmidt? Well, Think Again! 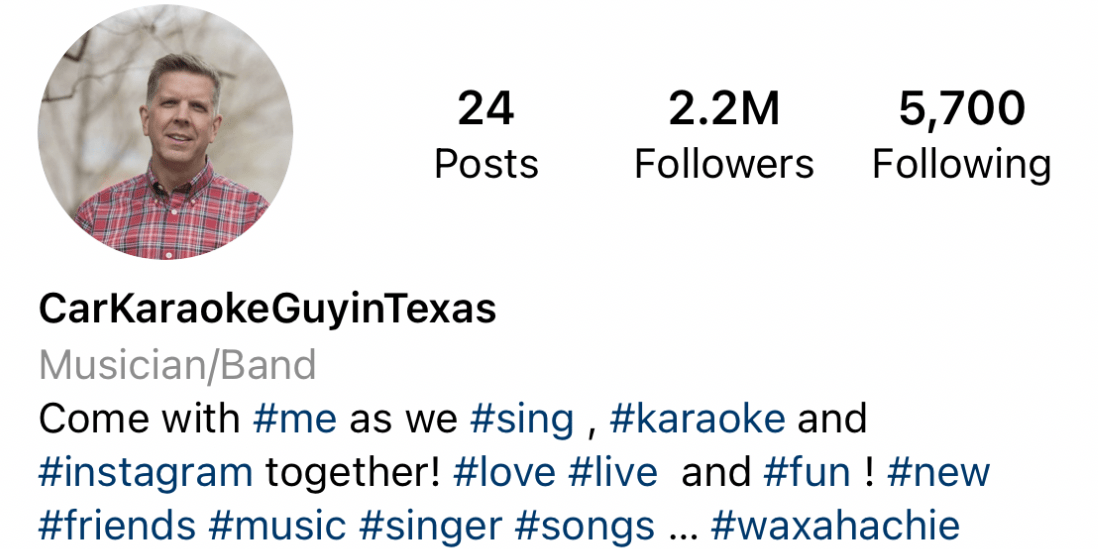 Most of us in Ellis County have come to know and appreciate Jeff Schmidt, Regional Vice President of Gateway Mortgage in Waxahachie. We’ve relied on his professionalism and expertise to navigate us through the harrowing experience of buying a home. We’ve returned to him to refinance the home we purchased, and by now, we’ve even begun to send our adult children to him for their first home purchase.

Yes, I would say that we really know Jeff Schmidt…or do we?

I bet you didn’t know he has an alter-ego. I bet you had no idea that Jeff is a global Instagram sensation with over 2 MILLION followers from around the World. No, that’s not a misprint; you read it right. He has returned to his “passion” and is the “CarKaraokeGuyinTexas.” He takes us back to our roots with the songs we fell in love with and fell in love with.

Music from the ’60s, 70’s and even the 80’ he croons the tunes that we all love. He even posted a Lady Gaga song which now has almost 24 MILLION views! Although he’s dabbled with singing his entire life, he just recently stepped over the line by putting these karaoke videos made in his car on Instagram and TikTok. One of his closest friends, Jo Lynn Crozier, is the one who insisted that he post the videos on these public platforms.

Jo Lynn says, “He was very reluctant and said these were only for fun. But I knew he had something, and it was something that all of us needed. He had been able to package an emotional connection to one another at a time we were desperate for it.” So, she continued prodding, poking, imploring until he finally gave in. 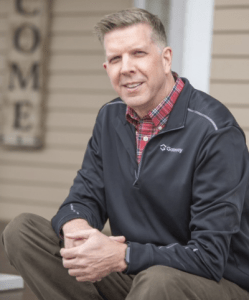 Within the first two weeks, he went totally viral. Two short months later, what started out as fun, is now melting hearts from NYC to LA to literally around the World. So, one of our very own is making a global difference. He’s been able to better our lives in Ellis County by what he does professionally. Now he’s bettering lives everywhere else by what he does passionately. So, you think you know Jeff Schmidt?

Be of Good Cheer
December 2022