Brad Norman ready to serve as next sheriff of Ellis County 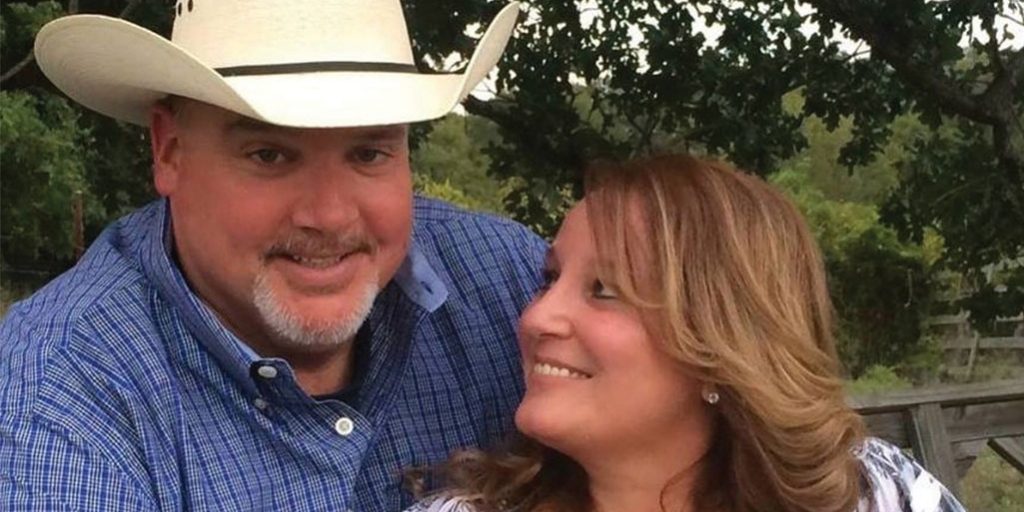 BRAD NORMAN READY TO SERVE AS NEXT SHERIFF OF ELLIS COUNTY

There could soon be a new sheriff in town, so long as the majority of Ellis County voters once again cast their ballot for Brad Norman in July’s runoff election. Brad received 44% of the 21,737 ballots cast in the Republican Primary held March 3. And though he was easily the top vote-getter in the then-three-man race for Ellis County sheriff, Brad just missed the required 50.1% total to avoid a runoff.

He and his wife of 32 years, Mandy, are now asking the community to show that same level of support at the ballot box during the upcoming runoff election in July.

“Our family was truly overwhelmed by the support we received from all over this great county of ours,” said Brad of the election results. “The most humbling part of our campaign has been to experience the kindness and support of so many Ellis County residents. We’ve longed called Ellis County home and look forward to continue making our neighbors, friends and supporters proud through service and dedication.”

It comes as little surprise to anyone lucky enough to have crossed his path while on the campaign trail that Brad outdrew the incumbent and challenger the first time voters took to the ballot boxes. After all, his list of local endorsements is long and includes names like retired Ellis County sheriff Ray Stewart and the Midlothian Police Officers Association.

Brad is a republican candidate through and through, always standing committed to his fiscally conservative and Christian values. He has also pledged to remain active, visible and philanthropic across Ellis County communities — and not just at election time.

As the next sheriff of Ellis County, Brad will also ensure his office works alongside nearby law enforcement agencies and county departments to provide the “highest quality of service to our citizens and those who visit our great county,” while also improving communication between the office and the community.

Brad began his 21-year career as a peace officer for the City of West in 1998. He then joined as the Midlothian Police Department as a patrol officer in 1999, which is the same year he and Mandy made Ellis County home. The two have lived in Midlothian ever since.

Brad was eventually recruited by then-sheriff Ray Stewart to head the narcotics unit at the Ellis County Sheriff’s Office in 2001. He was promoted by Stewart to lieutenant in 2007 and then again by newly-elected sheriff Johnny Brown in 2009. By 2015, Brad served the citizens of Ellis County as the chief deputy of the sheriff’s office. “As the chief deputy, I had oversight of the entire sheriff’s office, both on the operational side and the jail side,” Brad explained. “At that time, we had an almost $19 million budget and over 240 employees to manage.

“That experience provided me with an understanding of the complexity of responsibilities within the office. I also understand that policing strategies that are effective in the city don’t necessarily work in county law enforcement. There is also a level of constitutional responsibilities required of the sheriff as they relate to the jail and I am the only candidate certified by TCOLE as a detention officer.”

Brad departed the Ellis County Sheriff’s Office in 2017 to serve as a lieutenant with the Methodist Health System Police Department, overseeing several campuses for the agency. Early voting in the runoff for Ellis County Sheriff begins Monday, June 29 and runs through Friday, July 10. Election Day is July 14 and Brad said he’d be honored to have your vote.

“We have gotten to meet a lot of new people during this campaign, and I truly appreciate all of their support,” Brad said. “We are also thankful for all of the friends and family who have helped us get this far. I’d be honored to serve this great county as its next sheriff.”

To learn more about Brad Norman and his campaign, visit NormanforSheriff.com.

“I look to strengthen and improve many areas of the sheriff’s office, but I believe the Ellis County Sheriff’s Office must reconnect with the communities and be responsive to the needs of the public they serve.”