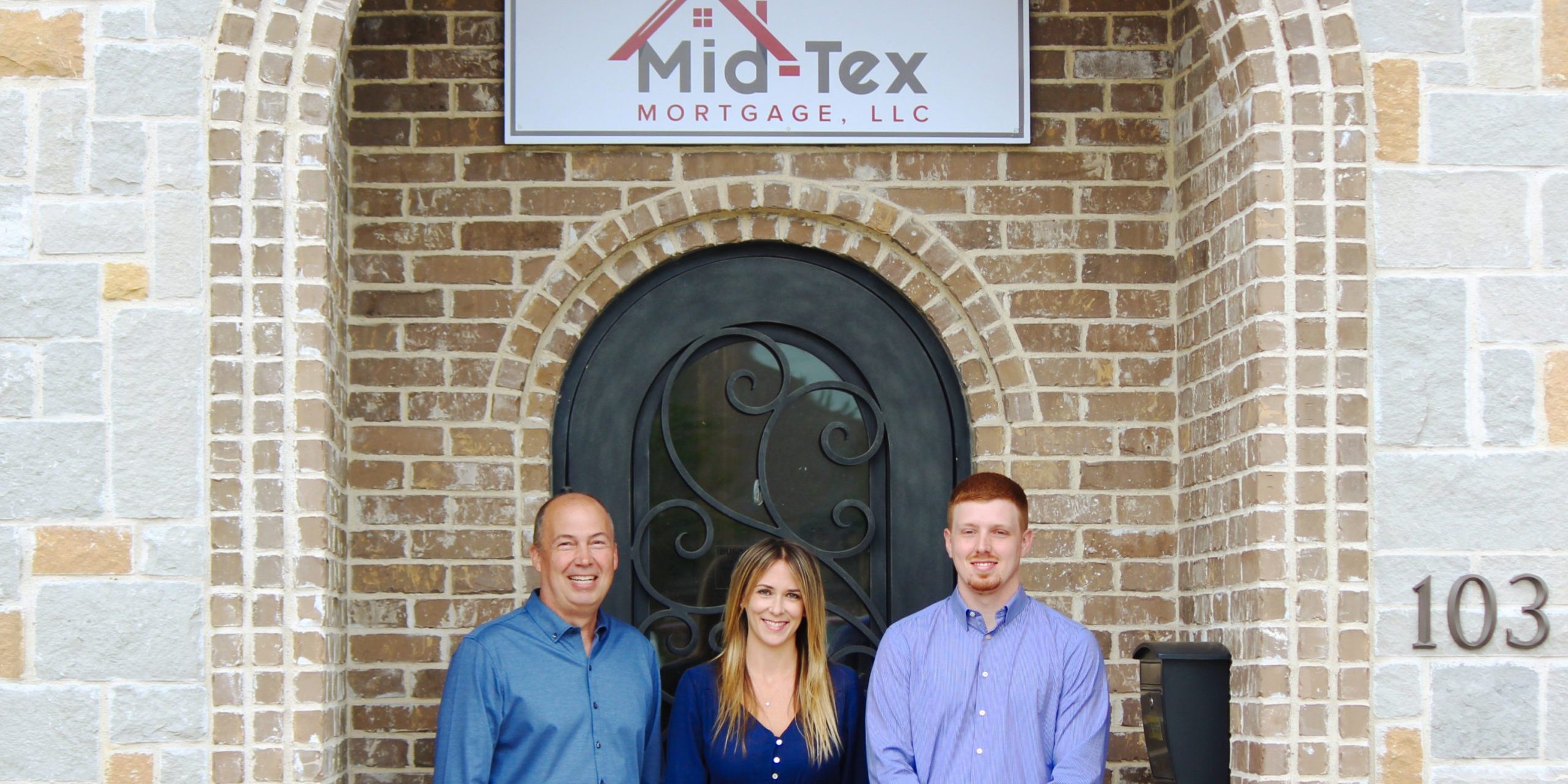 A house is often the largest single purchase any one family will make. And it’s also one of the more terrifying, especially for first-time homeowners who have yet to traverse the often-overwhelming road of interest rates, lenders, pre-qualification requirements and several dozen signature lines.

One crucial aspect that is often overlooked, however, is how imperative it is to choose the right mortgage lender, especially one that is an expert on the local market and that knows the realtors and title companies on a personal level. It also helps when that same individual can close a mortgage loan in as quickly as 14 days.

Those characteristics and more perfectly describe Nick Hester and his team at Mid-Tex Mortgage Company. In Waxahachie, for proof of their expertise, one would not need to look much further than the paid dividends to homebuyers in early May, as Mid-Tex was able to close 15-year loans with interest rates in the upper 2’s — well below the current industry floor.

“Knowledge is key in this business and it’s all about bringing everything together to hit that so important closing date,” said Nick as he sat across his desk in the boutique-style office. “There is a lot of stress in this business, but seeing people happily close on time and getting their keys is very rewarding, and sometimes I even get a hug they’re so excited.”

Nick is a veteran of the United States Army, having enlisted shortly after graduating from Waxahachie High School in 1985. He and his wife, Kayla, were married two years later and, a year later she was accepted into pharmacy school at the University of Texas in Austin.

Nick quickly found a job in the Austin area and enrolled in classes at Southwest Texas State in San Marcos, working and attending school full time until he graduated in 1992. The Hesters then returned home to Waxahachie shortly after he graduated from now-Texas State University.

Two years later and at the advice of his neighbor, Nick began his career in the mortgage business with an entry-level job at Citizens National Bank of Texas in Waxahachie.

“There is no telling how many people have started their own businesses after working for Mark [Singleton],” Nick acknowledged..

Five years later, Nick ventured out and found a niche opening mortgage departments within smaller local banks. Those smaller banks kept being purchased by larger banks, leading Nick to move to a large corporately-owned mortgage lender, where he soon learned the interest rate he was able to offer his borrowers didn’t always keep them happy. So in September 2018, Nick opened Mid-Tex Mortgage, and he hasn’t looked back since.

The Mid-Tex team of three brokers all of their loans, placing them with lenders that provide the best service and pricing. Nick reiterated that, if prequalified, the group can close a mortgage loan in as little as 14 days. He also stressed that the biggest difference between a corporately-owned mortgage company and a family-owned business like Mid-Tex is the option to shop several lenders.

“Explore your options and make sure you are getting a good deal. If someone is taking care of you, I’ll be the first one to tell you. But, at the same time, if I can look at it and save you $100 per month well, that’s $100.”