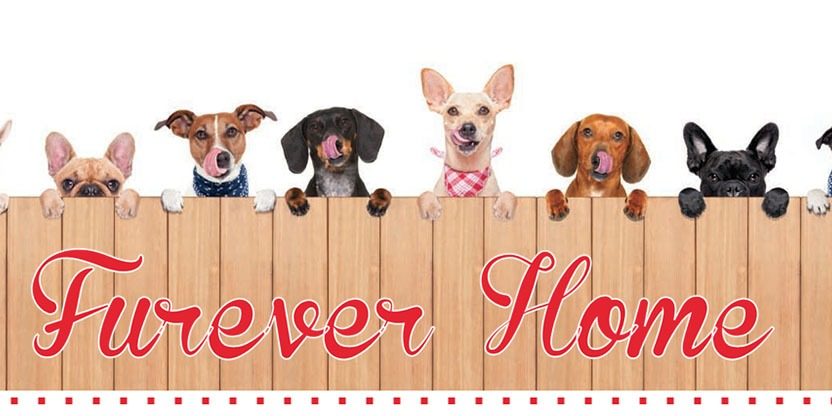 I am one of those people who grew up buying pets from a breeder and never considered a rescue or shelter dog.

I showed Quarter Horses for ten years an the importance of a good bloodline was instilled in me at an early age. Beagles, Cocker Spaniels and Irish Setters were the dogs I had as a child; they all came with papers. We also had a toy poodle named Cream Puff, but I really don’t like counting her in the mix. She came from champion poodle stock with an attitude to match and wore pink sweaters with bows in her hair and had pink painted nails. I hated her as a child because she was so totally devoted to my mother, but growled at everyone else.

Years later, as a newly married couple living in a small rent house in Waxahachie, my husband discovered a puppy dodging traffic in front of our home one day. We tried to find her owners but after a couple of days we were smitten with our rescue and prayed no one would claim her. She was black and tan and looked a little like a Rottweiler. Sure enough, that’s what she grew up to be. So many people are afraid of that breed and I would never have thought we would own one.

“I named her Maggie, after the character in my mom’s children’s book. She was the sweetest dog we had ever known.”

She never knew a stranger, never barked or growled at anyone and slept with us, as well as three cats, in a king size bed for thirteen years. When we lost her I thought I was going to have to be buried with her. I had never been so emotionally attached to a pet and absolutely fell in love with the breed.

About six months after losing Maggie I found myself wanting another Rottweiler, but for the first time in my life I turned to a shelter and discovered a female who had been taken in by a rottie rescue service in Austin. There was something about her face on their website that spoke to me. Having always gotten an animal from a respected breeder, adopting a rescue was a whole new experience. We were sent an application with over 30 questions ranging from how many hours each day we spend at home to what type of food we would feed a dog? In addition to the extensive questionnaire, we had to supply three character references and agree to a home visit.

“Getting our TSA and Global Entry clearance was faster and easier than adopting a canine, but I am glad rescue groups are so diligent in making sure each pet finds the right home.”

Fortunately we passed the application process and drove to Austin to pick up Elsa, a one year old rottie who had lived at the rescue for seven months after being found traumatized on the streets with a broken hind leg. We loaded her in our SUV and I sat in the back seat holding and talking to her all the way home. It took months for her to stop barking at Andrew every time he walked into the room. She was afraid of everything, especially men wearing hats and carrying anything resembling a stick. It broke our hearts that someone had beaten her as a puppy and there were days we weren’t sure she would get past it. Nine years later, she has become a funny, devoted and loving part of our family and she’s my shadow and daily office companion at work.

I have learned there is something very special about a rescue animal. Whether they come with papers or not, I can’t imagine my life without four legged companions. If you are looking to start or expand your family, please consider a rescue dog or cat; there are plenty of shelters in Ellis County that need our help. They know they have been saved and will spend their life thanking you with unconditional love and devotion. What more does one need? If we didn’t live in a loft I would probably have six of them by now.