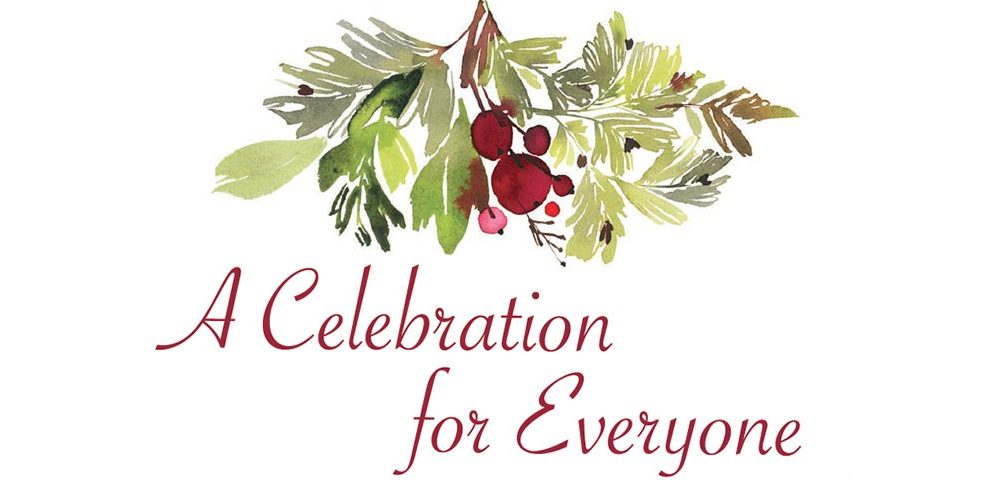 Growing up in northern Illinois, during my school years, I met very diversified people of varied cultures.

As was common, the areas were divided into somewhat cultural sections, which I find to be true in most northern and eastern towns.

On the east side of Rockford, Illinois the communities were filled with people of mostly Swedish heritage. They owned a lot of the larger businesses and often lived in the finer homes. They also had bakeries, restaurants and other small businesses scattered throughout their neighborhoods.

Although it was rare, I loved riding through the east side of town. I first found my love of architecture on the streets of old Rockford where large brick and stone tutor homes lined the streets. Their perfectly manicured lawns, towering stone fireplaces and sharp peaked roofs adorned street after street of magnificent homes. Not all were huge, but each had a personality that captured something hidden deep inside myself that I would eventually understand.

“The east side was especially exciting at Christmas time. The yards were filled with beautiful decorations. There were huge Christmas trees glowing through the leaded glass bay windows that were covered with an abundance of bright lights. That sort of holiday display was not seen in my neighborhood, so it was a special treat to tour past those beautifully adorned homes every December. It was a Christmas experience!”

On the west side of town the communities were somewhat diverse, but there was a very large Italian population, which dominated the area. Most of these people were hard working blue color workers and small business owners. For the most part they had very large families, so the holidays and family gatherings were a huge part of their culture.

Decorations were generally limited to a live tree adorned with generations of family ornaments that beamed through a large picture window. Food was always the focus in an Italian home. Holidays were especially filled with old world recipes that made the season very special.

The south, whether east or west, was much more culturally scrambled. There were splattering of folks from all ethnic groups who worked hard for little pay. Most were less fortunate financially than those in other parts of town. Like my relatives, they were factory workers, for the most part. They struggled from pay check to pay check. Life was hard.

Many people on the southwest part of town where I was raised were from the south. For the most part, they were not well educated and had very few trade skills, so they migrated north for factory jobs, as there were factories scattered all over Rockford. The manufacturing industry was everywhere in the north at that time.

“Christmas was lean for those of us who lived in that area. We were lucky to have a Christmas tree of any sort, but I do remember when we got an aluminum tree with a rotating light that made the tree change colors. That was a really big deal which caused lots of squeals and laughter as we watched our tree go from red to green to blue and back again.”

Mother worked at Woolworths during those years. I feel sure she that bought the tree as a floor sample after the season ended. I can’t imagine that we could have had it otherwise. She was always bringing home damaged items that she would glue back together. I feel sure that our sparkling tree was one of those items.

It didn’t take a lot to make us happy. Christmas time was the most fun time of the year. After all, it was the only time we got oranges, apples and nuts. That alone was worth waiting for.

“Oh, and let us not forget the giant peppermint stick that Mother hit with a hammer to break into small pieces. We were given small portions everyday until there was no more. Christmas was truly over when the last morsels were distributed.”

As a young adult my husband and I moved to Peoria, which was about a hundred miles south of Rockford. You wouldn’t think there would be such a culture shock, but it was very different.

Peoria had an enormous Jewish population. I had never even met a Jewish person, so I knew nothing about them or their culture.

I got a job right away in a furniture store as the store designer. It was owned by a Jewish family, as was every other furniture store in town. I soon learned that the Jewish people owned most businesses that had anything to do with  retail or wholesale products.

“I feel so blessed to have experienced so many diverse ways of celebrating such an important season. Whether rich or poor, the joy of the holidays is in our hearts.”

Inch by inch I learned what was and was not acceptable in their faith. If you know me at all you know that I love to bake. Baking is like therapy for me. In my past jobs I had always baked fresh cookies and taken them to work. Little did I know that only half of the people I worked with at my new job would eat them.

Even though I was a Gentile, they eventually started eating my cookies. I was very persuasive. I did have a special pan that I cooked them in and I was very careful to make sure all the ingredients were kosher.

Every year Christmas would come and go with little said about the holiday. I always felt sad that we didn’t have a company holiday celebration.

Of course, they had Hanukkah and the rest of us had Christmas, but there was no celebration between us. There were no gift exchanges and no decorations in the store. It felt very empty to me, especially since I had always enjoyed Christmas more than any other time of the year.

After I had been working in the store for several years I offered to have a holiday party at my home. I knew it was a testy subject, but I was determined to give it a try.

The first thing I did was talk to the owners wife. I knew her husband would never enter my home, but Ruth was always very gracious and a little more flexible in her beliefs. I assured her that I would do every thing that a Gentile could do to make a kosher table. She agreed, reluctantly, but she agreed.

“The plan was that the party would be open to all, but anyone who felt uncomfortable could choose not to attend. The rest of s would celebrate a generic holiday together.”

I shopped at the local Jewish market. The owners were very helpful in guiding me through my purchases. I bought a Jewish cookbook with all of the cooking regulations. I purchased new pans to assure that nothing unclean had been prepared in them. It was really great fun. I learned so much about their food and the reasons for following their traditions.

The party was a great success. Ruth and her grown son attended, as did some of my other Jewish coworkers. I was thrilled that we all came together to share our lives, our traditions and our cultures.

I found it very interesting that none of them had ever been in a Gentile home. It was just as exciting for them to see how we lived and what our traditions were as it was for me to learn about them. It made for wonderfully interesting conversation and an unforgettable memory.

“I will never forget my dear Jewish friends who taught me so much about love and life. Many of them are gone now, but they will never be forgotten. Nor will my forbidden holiday party, where Jews and Gentiles came together with great love and admiration to celebrate our special beliefs. What a wonderful memory.”

I feel so blessed to have experienced so many diverse ways of celebrating such an important season. Whether rich or poor, the joy of the holidays is in our hearts.

“Let us join together, in all faiths, ethnic cultures and colors this holiday season to enjoy each other and show love to all of those around us. Make a special memory with someone. It will last forever.”

Happy Holidays to you one and all. May God richly bless you in 2019.