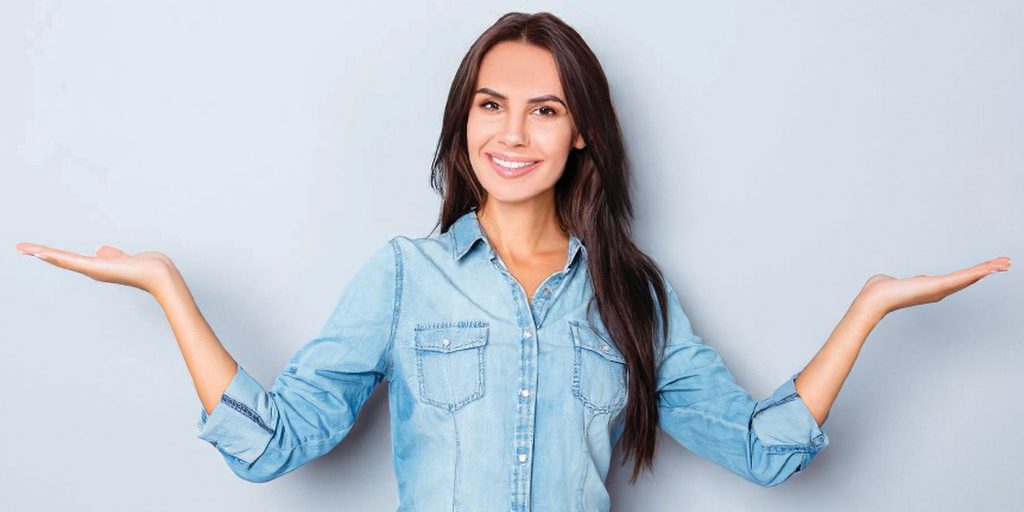 “Mammograms are x–rays, and a 2D mammogram gives one flat view of your breast. 3D mammograms provide a lot of information, but they have limits. There are parts of the breast we can’t see. And if we spot a concern, we may need to have you come back for another mammogram.”

With a 3D mammogram, the scanner takes multiple x-rays, not just one. And the view is arced, so it’s much more comprehensive. Computer software combines the x-rays into detailed images – it’s similar to the way a CT scan works. Even with these multiple x-rays, with new low- dose equipment the radiation exposure is less than the amount in a 2D mammogram.

The clarity and precision of 3D mammograms make them a good choice for everyone. They are especially beneficial if you have dense breasts or if you are at higher risk for breast cancer. They increase our ability to detect cancers earlier, when tumors are smaller. They help us spot more cancers. And because the view is clearer, you are less likely to be called back for repeat screenings, or to need biopsies.

As far as the screening exam itself goes, the procedure for the mammogram is the same – you will still generally have each breast imaged from two different angles. It may take a second or two more to take each image, but you most likely won’t notice the difference.

“I offer 3D mammography right in Waxahachie, so you don’t need to travel far to get screened for breast cancer.”

The FDA approved 3D mammograms (also called digital breast tomosynthesis) about six years ago, but that doesn’t mean insurance companies pay for the screening. Some companies do pay, while others only cover the less-expensive 2D mammograms. So, if yours doesn’t pay, you may have to decide if you want to the pay difference out of pocket in order to get the benefits of 3D screening.

That’s about to change. Texas joined five other states – Connecticut, New York, Pennsylvania, Illinois and Arkansas – when legislators passed a law in September that requires health insurance companies to cover the cost of 3D mammograms for women age 35 an older. The law goes into effect January 1, 2018.

In 1975,  the five-year survival rate for women diagnosed with breast cancer was 75.2%. Now, it’s up to 90%. The improvement is likely linked to more women getting screened for breast cancer and improved treatment options.

What Can You Do About Excess Skin After Weight-Loss Surgery?
August 2022

Did COVID-19 Postpone Your Mammogram?
November 2021